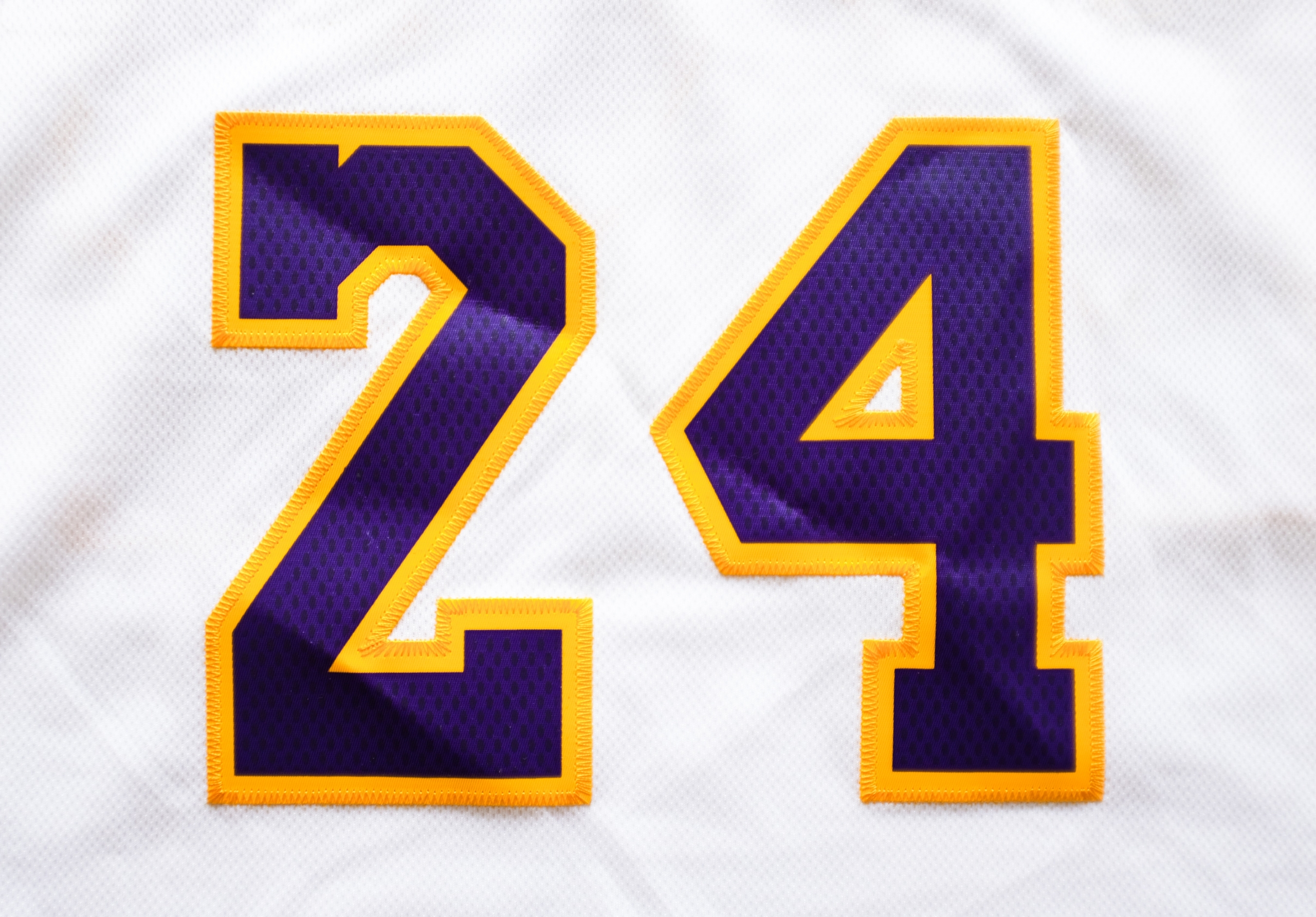 Photo by Olivier Collet on Unsplash

When someone is as public as Kobe Bryant, we feel connected to him. Not knowing him personally doesn’t seem to matter, because publicly he stood for things to which we all can relate, or if we can’t, we want to. He was a competitor, he pursued and expected excellence, he was self aware and in retiring, he was decisive. Above all, he was a husband and father, and it appears he put as much energy into that as he did everything else. He proudly proclaimed his family man status, and “girl dad” privileges. Whether we have a dad, lost ours, or never knew ours, we understand the impact of a good father and husband. 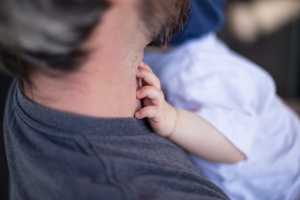 Photo by Tina Bo on Unsplash

A good father and husband can strengthen, encourage, comfort and heal. His presence nourishes his family like the early morning dew that revives and energizes possibilities of a new day. In Kobe’s sudden departure, we see the beauty of those two roles and his example encourages us to embrace them when we have the opportunity. We can also imagine the unbearable pain of his absence. It’s the same pain we all feel when we lose a husband and a father, and for many, that is also relatable.

Kobe was a hero in our world, and in his family. It’s hard to lose a hero, but it’s not too late to be one. Thank you, Kobe.

Coming up for Air

The Store is Open for Business!